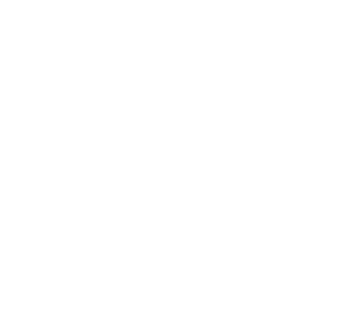 The City of Campbell is a suburban community in Santa Clara County, California.

The City of Campbell is a suburban community in Santa Clara County, California, which lies in the high-tech hub commonly known as Silicon Valley and is a suburb of the county’s capital city, San Jose. It lies in the San Francisco Bay Area, to the south of San Francisco. Campbell has a land area of 5.7 square miles, with two creeks running through it: San Tomas Aquino Creek on the west side of the city and Los Gatos Creek on the east side of the city.

Campbell was founded by Benjamin Campbell, for whom the city takes it name, who came to the state in 1846 with his father, who founded a sawmill in nearby Saratoga. It was initially a cluster of orchards, a few of which remain to this day. Campbell was officially incorporated as a city in 1952. The city has a quite diverse population, as nearly 22% of its residents are foreign-born. Because of its location near to the high-priced Silicon Valley, Campbell real estate prices are higher than the average in the state.

Though the city is more residential and is thus not home to a plethora of high-tech companies like many of the surrounding areas, it is the original home to famed online retailer eBay and its founder. For navigating in and around Campbell, use one of the several local and express bus lines operated by the Santa Clara Valley Transportation Authority that connect Campbell with nearby cities such as Cupertino, Los Gatos, Palo Alto San Jose, Santa Clara and Saratoga. Three light rail stations on the Mountain View-Winchester line serve the city: Hamilton Station, Downtown Campbell Station and the line’s final stop, Winchester Station.

Children living in Campbell are served by the Campbell Union School District, with nine elementary schools and three middle schools, and the Campbell Union High School District, with six high schools. There are several major are minor universities and community colleges throughout the greater area, and the nearest hospitals are in San Jose, just three miles away. The downtown area has several shops, bars, and restaurants, and the city operates about a dozen parks, including a dog park, a skate park and a community garden, and the Campbell Community Center Pool. Other attractions include the Heritage Theatre, the Campbell Historical Museum, housed in the Ainsley House, the Pruneyard Shopping Center, the Campbell Public Library and the Islamic Library and Resource Center. Each year, the city hosts an annual Valentine Fun Run/Walk and the Campbell Summer Concert series at the Orchard City Green.